skip to main | skip to sidebar

A Hollywood film, Team America, depicting Kim Jong-il as an out of touch and ludicrous dictator has become one of the most talked about topics on Twitter in the wake of the North Korean leader’s death.

Team America: World Police, produced by South Park creators Trey Parker and Matt Stone, was arguably responsible for introducing many people to the North Korean dictator for the first time.

The 2004 comedy film, which grossed more than $50 million (£32 million) worldwide at the box office, centres on “Team America,” an international police force that fights terrorism.

The 69 year-old, who died from a heart attack on a train on Saturday, was one of the main characters in the puppet movie. On Monday, the film enjoyed a somewhat unusual resurgence in popularity in the wake of his death.

It depicts Kim as an evil dictator attempting to conquer the world while openly mocking his limited English. He was featured as a singing dictator who was lonely – or “ronrey” – while living in his large opulent palace. 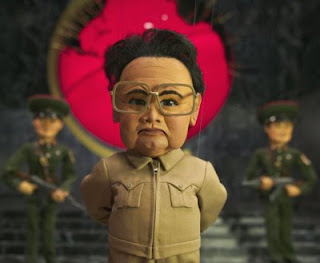 Stone, 40, and Parker, 42, also wrote the screenplay and supplied voices of many of the characters to the cult movie. Parker voiced Kim’s voice. Neither have commented about the death. 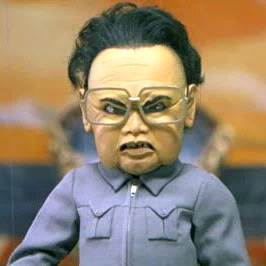 “When the leader of North Korea, Kim Jong II, joins a group of pacifist actors and actresses with the intention of using weapons of massive destruction, the Team America (team) tries to avoid the destruction of the world,” says its page on IMDb, the internet movie database. 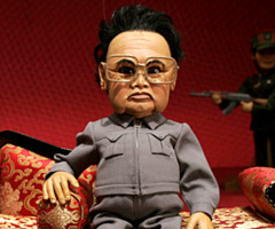 In the hours after his death was announced on North Korean State Television on Monday, several references to the film started “trending” on Twitter, indicating that they were the most discussed terms on the micro-blogging site.

Among the popular phrases included “Team America”, “Hans Brix” – in reference to another character, the former UN Weapons Inspector Hans Blix, who was said by Jong-il that he was "breaking my ----s" – and “So Ronery”. 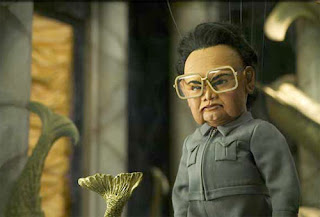 It was one of many good natured references in an otherwise serious news story. It has been reported that the dictator was a well-known film buff, reportedly owning between 10,000 and 20,000 DVDs of all genres. 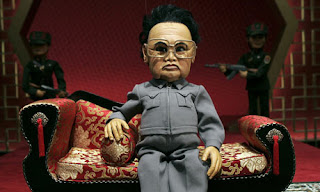 TheMediaTweets, a twitter page linked to a media-related blog, tweeted: “Trending topics right now: http://on.fb.me/rtJbcq ...Team America has a lot to answer for. 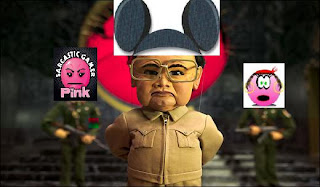 In a 2005 review when it was released on DVD, The Daily Telegraph’s Benjamin Secher, described the film as “good, unclean fun”. Fans, he added, do not “have to be a smutty schoolboy to fall for the puerile charms of Team America”. 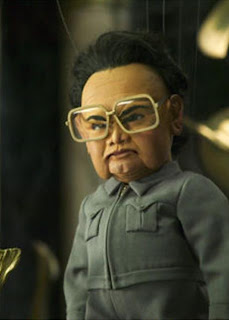 "The cast of Thunderbirds-style marionettes may look like something you once had in your toy cupboard, and a few too many of the gags rely on the comic potential of sex, but the script - by South Park's Matt Stone and Trey Parker - is flecked with enough moments of genuine, if low-brow, brilliance that it would take a worryingly stern viewer not to laugh at anything here,” he said. 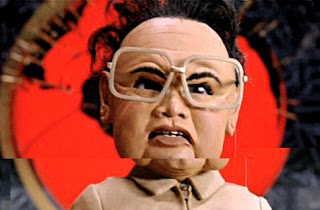 “Among the highlights of 93 uneven minutes of mayhem are: a fabulous parody of the Broadway hit Rent (called Lease); terrifically wry puppet incarnations of Hollywood's finest thesps, from Sean Penn to Matt Damon; and a fiendish satirical sensibility that makes a mockery both of war mongers and anti-war campaigners, policy-makers and film-makers. 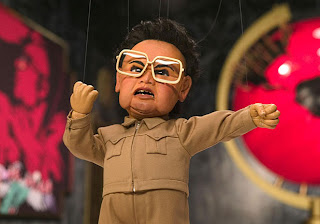 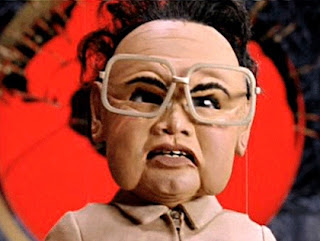 “The film's production staff - seen beavering away obsessively, on the accompanying behind-the-scenes documentaries - manage to make the creation of astoundingly accurate doll's-house sized film-sets and an immaculate array of costumes for the string-operated stars look like child's play. Good, unclean fun.” 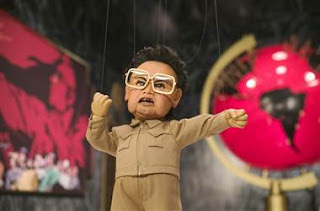